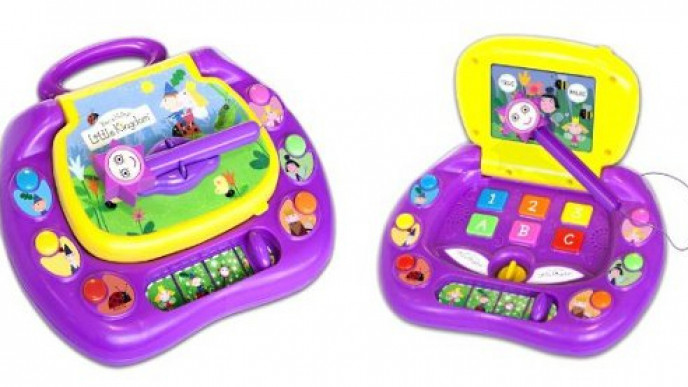 The Ben and Holly’s Little Kingdom Magical Laptop is illustrated with four game modes and comes with a special ‘magic wand’ to answer the questions.  You can hear the voices of Ben and Holly and all their friends and listen to music too.

There are four reviewers on Amazon for this product and they’ve all given it 5 stars saying that it is a robust toy, safe with no sharp edges, easy to pick up and handle and very durable.

According to one of them, it has ‘great sounds and many functions’, which is always useful and while the guide says suitable for children over three (probably because of the wand), recipients from the age of two and up to the age of four seem to love it.

It seems to be a great buy for any Ben and Holly fan. 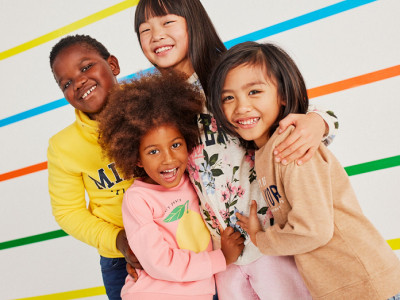 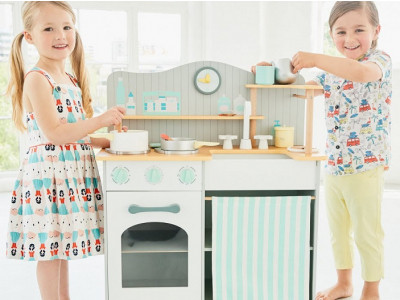 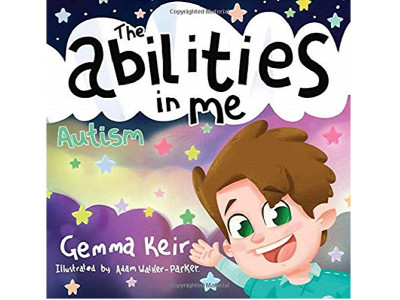 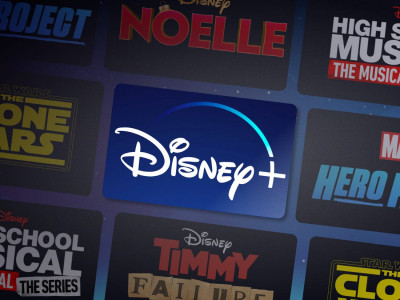 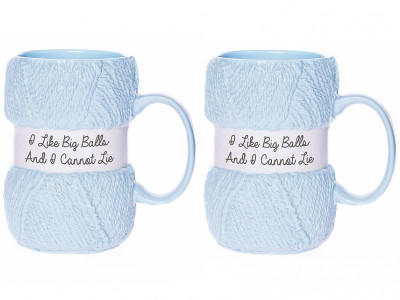 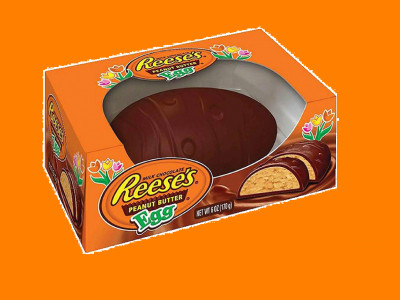 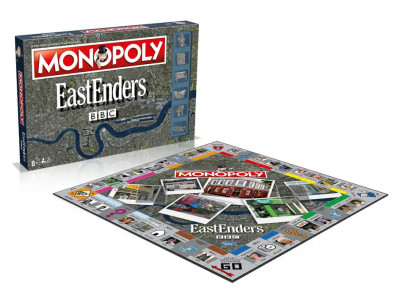 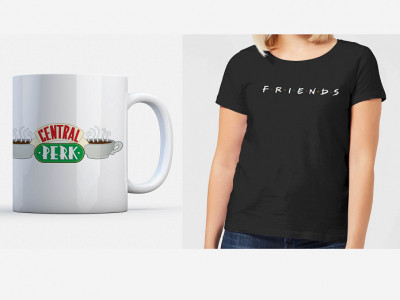 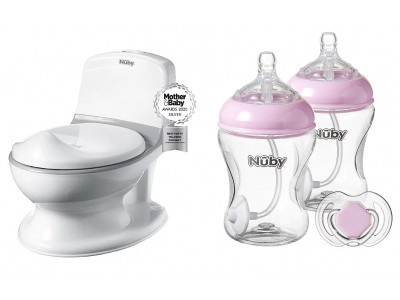