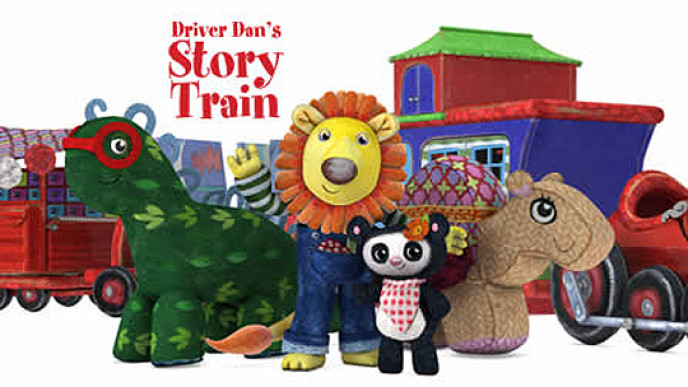 The Book People are selling these two Driver Dan's Story Train story books, as a pair, for £2.99 - their usual full list price is £7.98.

These two Driver Dan's Story Train story books are suitable for youngsters aged one year and older and the titles are: The Stripey Seed and The Congo Conga.

Single item delivery with The Book People is usually £1.95.  However, I have a free delivery code for you - yipppeee!  To have your pair of Driver Dan books delivered for free simply add this code - 2012CHAT - into the promotion code box in your online basket and the £1.95 single item delivery charge will disappear before your very eyes; magic!