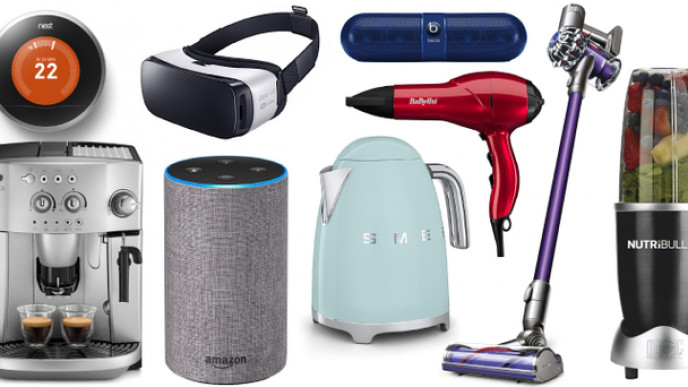 The Black Friday countdown is officially on and if you have your heart set on some electrical bargains then Black Friday is the best time of year to grab a bargain!

If you want to know where you can get the Best Black Friday Electrical Deals 2017 then you have come to the right place. We have found all the best deals on electricals that will be live this Black Friday in the UK! Why not bookmark this page as we will update as more deals go live.

Check out this bargain that is now live at Argos: Shark Lightweight Lift-Away Upright Vacuum Cleaner NV340UKR- was £239.99 NOW £119.99 GET IT HERE*

Check out the rest of the Small Appliance Deals here*.

Tesco have set up their Black Friday 2017* page which promises deals from the 20th November until the 27th November on electricals, toys, home and more. Last Black Friday Tesco had offers on laptops, Sat Nav's, PC's and much more. There was also a Samsung 4K Ultra TV which had a whopping £320 off!

For the time being check out the current deals on offer:

Argos* are big players on Black Friday so much so that they have decided to start their Black Friday deals early this year! Check out all the Argos Black Friday Deals Here*.

Check out the bargains you can now buy:

Check out these deals already live:

You can sign up to receive email updates about Debenhams Black Friday Sale here*.

Last Black Friday Sainsbury's* had in store only deals and we are predicting that this year will be the same. Sainsbury's tend to have some big savings on their electricals including reductions on TV's, appliances and laptops.

You can check out the Sainsbury's Black Friday page here*, there are no deals at present but keep checking back to see what's going to be on offer.

Co Op Electricals* have a wide range of home appliances, from fridges and washing machines to smaller appliances like games consoles and radios. They are online only and are yet to post any Black Friday 2017 Deals. However they have said here* that:

'Co-op Electrical is set to offer it’s biggest ever discounts on 24 November as Black Friday returns. We can’t tell you which products are available just yet but you can be sure they’ll be a huge range of products at incredibly low prices.'

Last year ASDA* announced that for the second year running it would not be taking part in any Black Friday promotions opting instead to offer year-round deals rather than a day of deals.

We are unsure if there will be any Asda Electricals Deals this Black Friday as we are not sure if they will be participating in Black Friday. However speculation is rife that Asda will be returning to a Black Friday Sale for 2017. Watch this space!

Last year John Lewis* had offers on hundreds of electrical items including a Kitchen Aid Mixer with £150 off and a Samsung HDR 4K Ultra HD Smart TV for just £349 instead of £599. They have quickly become one of the major stores to offer fantastic offers on deals on Black Friday.

This Black Friday we are expecting even more cracking deals. John Lewis have already confirmed that they will be including the Instax Instant Cameras in their Black Friday deals and we are predicting deals on TV's, Dyson Hoover's and many more electrical items this Black Friday. Make sure you set your clocks as the deals should go live at 12am on Black Friday.

Don't forget John Lewis have their 'Never Knowingly Undersold' price promise which is still in place on Black Friday 2017. It means John Lewis will match any better offer you come across online, as long as John Lewis sells it. 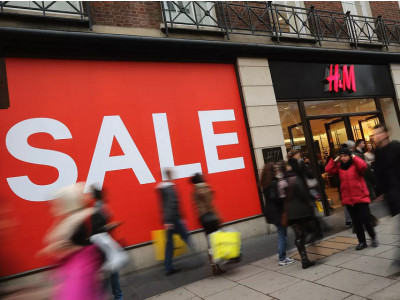 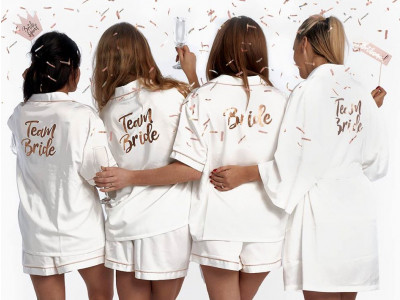 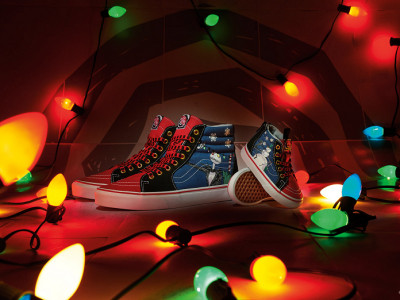 The Nightmare Before Christmas x Vans 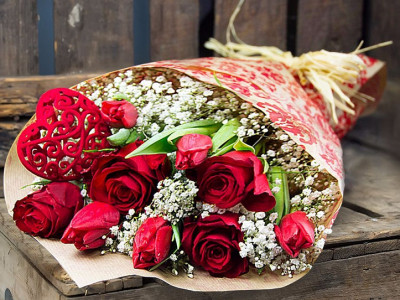 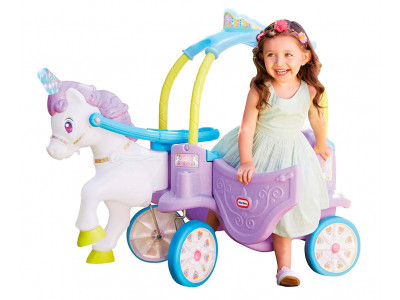 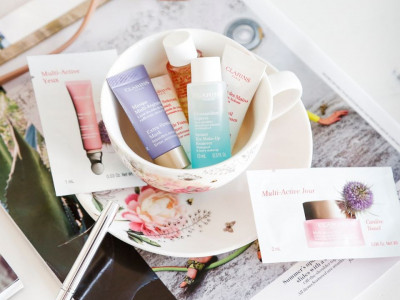