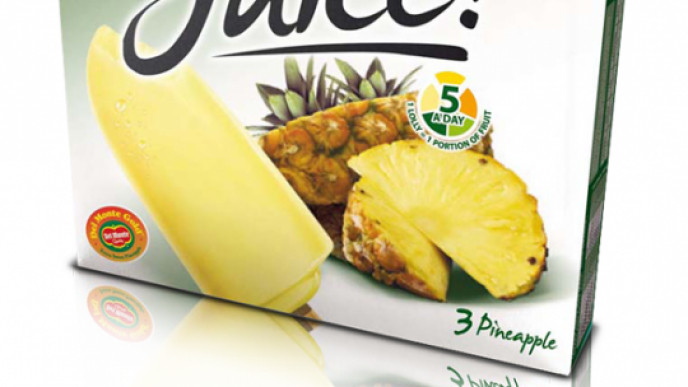 I have been told that the Del Monte 100% juice lollies are extremely yummy so I reckon I’m going to be grabbing this deal and trying them out myself. Waitrose has reduced both the Del Monte pineapple and the Del Monte Orange Juice ice lollies from £2.39 to £1.19 which half their original price.

The Del Monte ice lollies are made from 100% juice and, from what I’ve heard, they are spectacularly tasty. There are three 75ml ice lollies in each pack so you can now get six of these tasty chaps for what you’d have originally paid for three.

There isn’t a lot I can really say about ice lollies, other than the usual comments about how eating them now could give you hypothermia. I mean, the weather is just cold and we still have the heating on. Although it was looking hopeful on Monday when there was this brief flurry of warmth. Maybe stock up in hope then…