By Nada Wilson - Bruce, 3 years ago 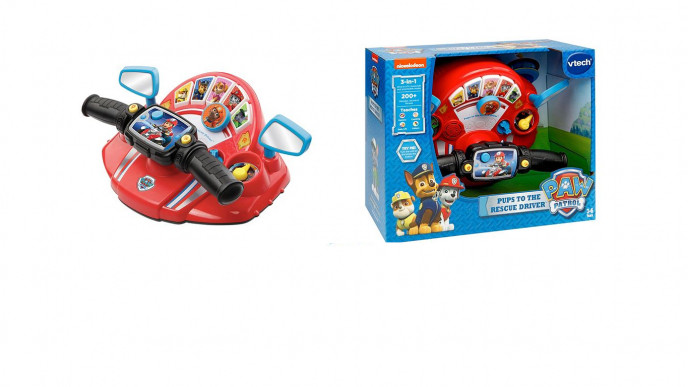 This is the BEST price we have seen the VTech Paw Patrol Rescue Driver. It's just £16.62 at Tesco Direct, which is by far the cheapest about. Grab one now or you'll be around £23 elsewhere.

With five buttons to press, games to play and sounds to hear, you'll little one will be occupied for hours with this super Paw Patrol toy.

Suitable for children aged three years old and above.

You can Click and Collect the VTech Paw Patrol Rescue Driver for FREE from a Tesco store near you or pay £3 to have it delivered to your home. 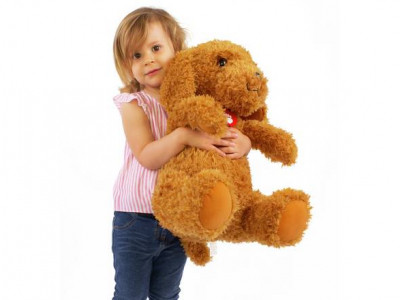 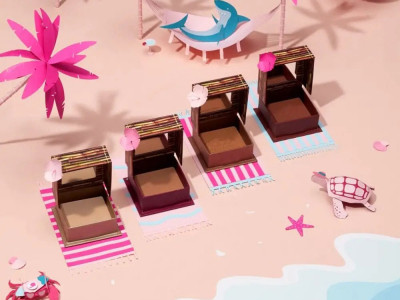 There Are Now Four Shades Of Benefit Hoola 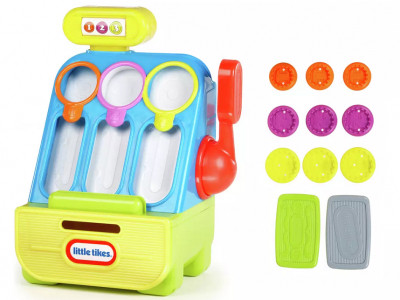