Transformers Revenge of the Fallen Mega Power Bot only £18.99 @ Amazon 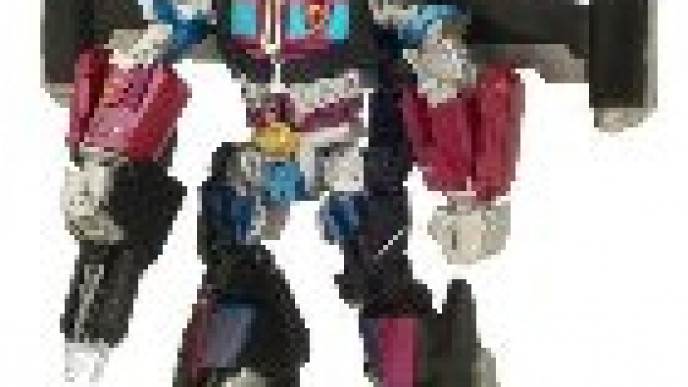 The Transformers have enchanted kids for many generations, in fact there are plenty of Dads out there that secretly want one of these for themselves.

With such a great deal you can sneak one into his stocking too...

Retailing for as much as £34.99 at Toys R Us and Argos, this offer from Amazon is a steal, it also includes free delivery.

Optimus Prime has eyes that light up and wings that pop out, taking your child straight into the battle with the Decepticons with imaginative ease. Motion-activated combat sounds and take-off and landing sounds along with battle noises and all sorts of fancy lights make this a total blast to play with.

The Decepticon Devastator has a glowing, spinning Vortex Grinder along with blasting sounds, lights and electronic speech sounds that are wonderfully realistic and entertaining. He’s definitely a foe to be reckoned with, especially with his light-up eyes, snapping claw and revving engine sounds when he converts into a convoy.

This is such an awesome toy for kids of any age. Yes Dad, that includes you. 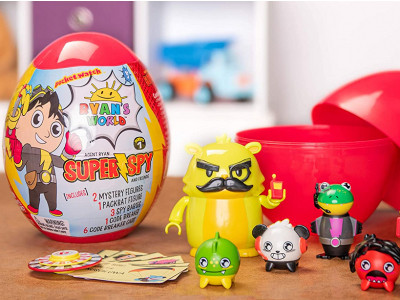 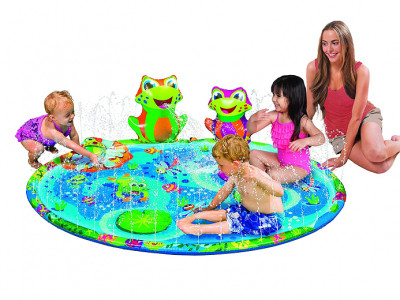 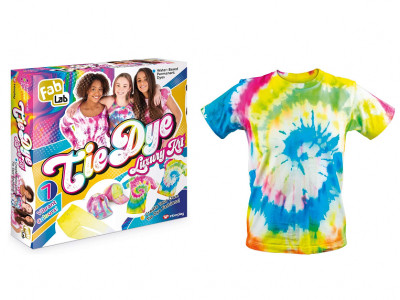 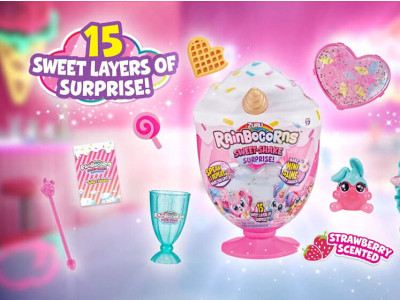 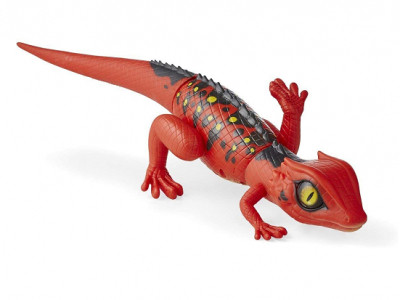 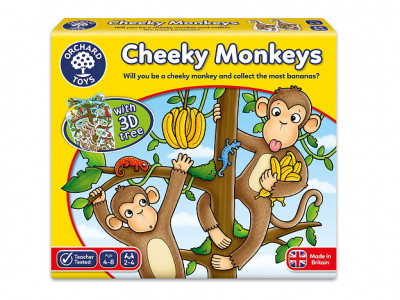 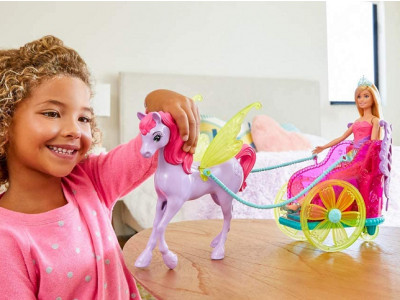 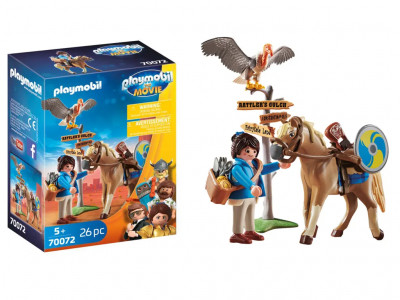 Playmobil The Movie: Marla with Horse £3.85 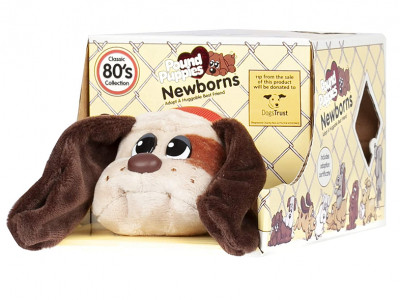 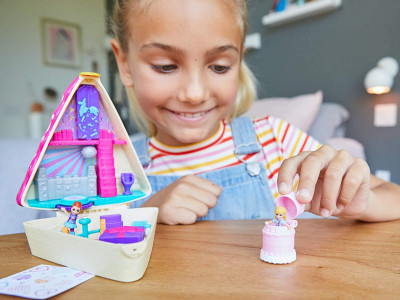 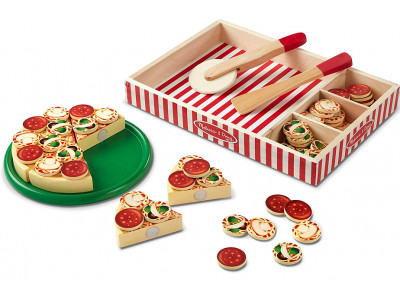 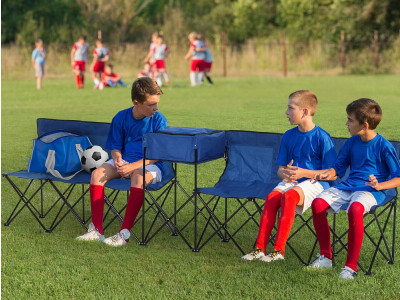 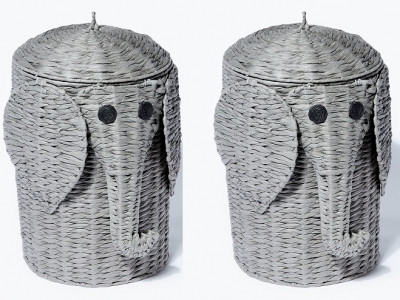