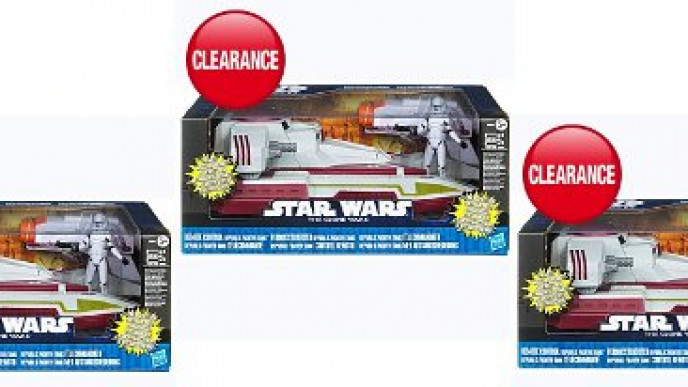 Asda have taken £6 off the full price of this Star Wars Interceptor radio controlled tank, bringing it down to £26 from £30.

If you have a young Star Wars to buy a pressie for soon, then you might want to pop over to Asda quickly and take a look at this radio controlled Star Wars Interceptor tank.

As well as being radio controlled it can carry several clone troopers, and comes with one of them, has working headlights (for storming Rebellion camps at night, of course) along with a missile launcher and a blaster pistol.

"Great toy even better at the low price at ASDA. Comes with one figure which of course needs to have extra figures to go with it as my son told me. Well made with six firing bullets also good at chasing cats around the front room."

You can collect your Star Wars Interceptor tank for free from any Asda store, of you can pay £2.95 for standard home delivery. 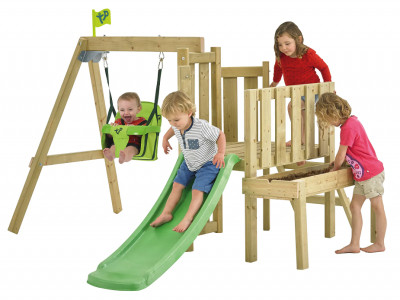 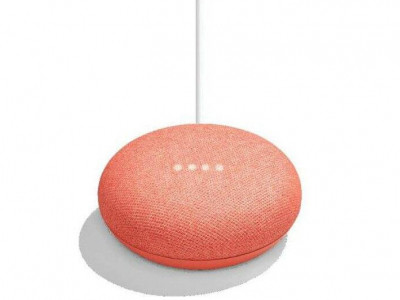 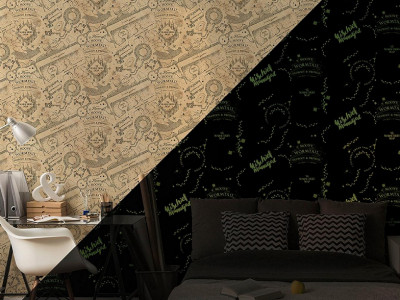 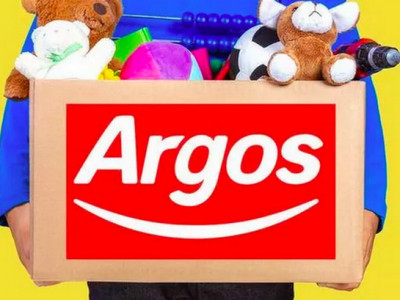 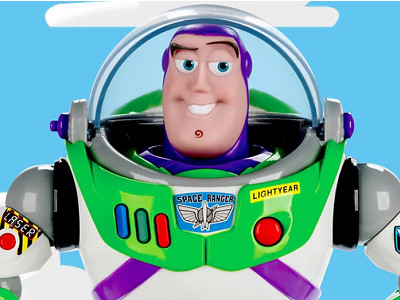