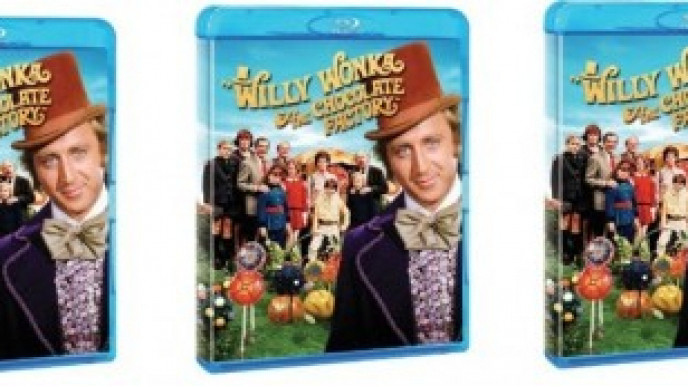 This particular Blu-ray of Willy Wonka and the Chocolate Factory is the original move starting Gene Wilder and with the original awesome soundtrack and acting. It is down from £17.99 to only £5.99 including free delivery. A cracking deal!

What an eminently suitable movie to nab as a bargain on Easter Sunday! Willy Wonka and the Chocolate Factory is an all out genius book and this particular version of the movie is equally enchanting. Here we see Gene Wilder taking on the role of Wonka with utter genius and aplomb.

Unlike the Johnny Depp version which is, I have to say, faintly terrifying, this movie is brilliantly cast and runs like a dream. Willy Wonka and the Chocolate Factory remains a classic movie to this day and will definitely be something your kids will enjoy watching when the spring rains kick in.