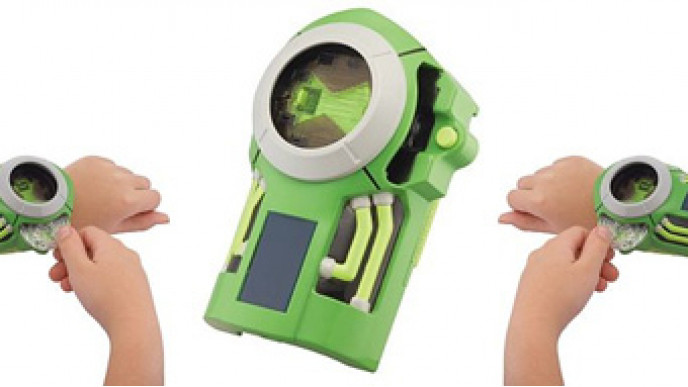 My youngest son is a big Ben 10 fan and has a Ben 10 Ultimate Alien Ultimatrix, he was wearing it just the other day.

I like to tease him with 'fake' ignorance about all things Ben 10 and call it an Omnitrix...truth be told though, it's not fake ignorance at all!  I can't keep up with Ben 10 Ultimate Alien or Alien Force, Omnitrixes or Ultimatrixes - it's clearly too much for my adult brain to deal with.

You wear the Ultimatrix on your wrist just like Ben 10 does, when you slide the clear plastic alien discs into it the Ultimatrix unlocks their lights and sounds.

That's pretty much all it does, I know it doesn't seem like much and it won't turn your child into a real alien (I'm sure they're pretty adept at doing that all on their own) but they really will have hours of fun with it.

I'd go and have a look and see if your local Asda has a Ben 10 Ultimate Alien Ultimatrix for £12.67 too. 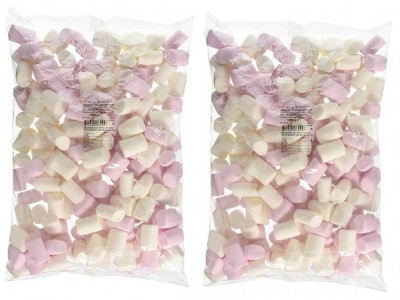