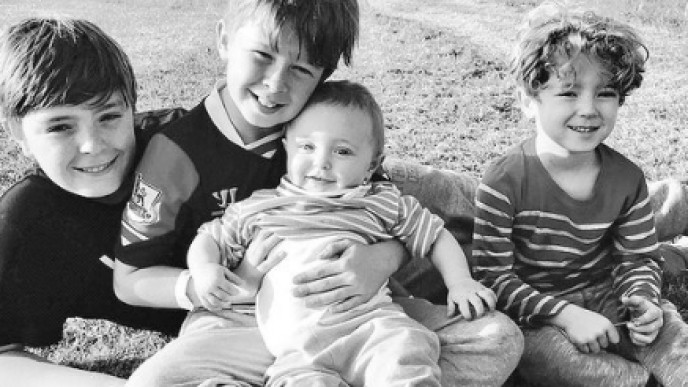 As derogatory terms go, the phrase '4 x 4' to describe a woman who has four children with four different partners is particularly nasty in my view.

So it's little wonder that Natasha Hamilton has spoken out about her experience of being called this nasty nickname - and specifically about the trickle effect it's having on her kids.

The Atomic Kitten singer recently split up from partner Ritchie Neville, who she had a baby with.

Speaking on This Morning, Natasha says people have been "trolling" her and her children because she has four kids with four different dads.

She said she could deal with the cruel comments but they have now started "trickling down" to her children.

My heart sank when I read this story because it seems unfathomable to me that in this day and age people see fit to have a pop at mothers over the parentage of their children.

And, as This Morning host James Martin pointed out, men who father children with several different partners are rarely - if ever - subjected to the same degree of abuse.

What's worse than the idea of any mum in the public eye having to tolerate and protect her kids from this kind of trolling is the fact that people took to Twitter to berate Hamilton for complaining about her lot.

Will we ever reach the age of live and let live when it comes to parenthood?

What's your view on this story? Do you applaud Natasha Hamilton for speaking up about the issue? Or are you on the side of those who criticise her for her the shape and size of her family? Share your thoughts by leaving us a comment or joining the debate on our Facebook page. 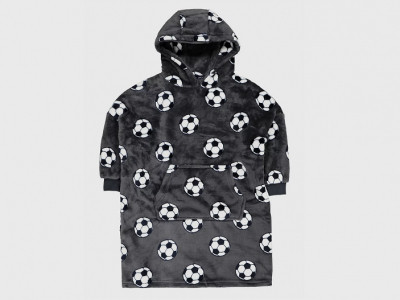 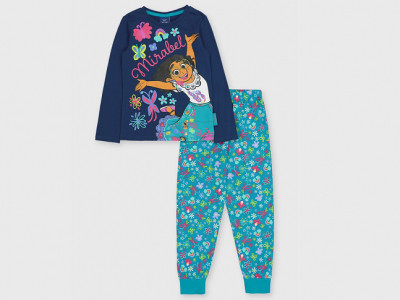 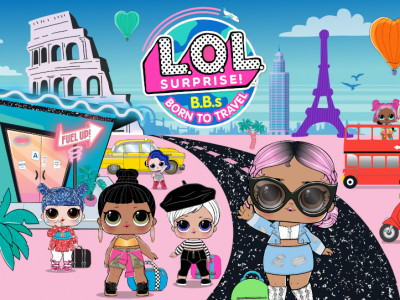 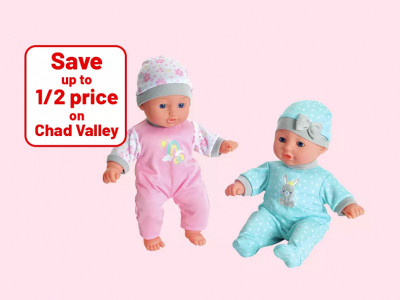